Exclusive to Academy Cinemas, from March to November we host the Auckland Film Society on Mondays at 6.15pm.

• Exciting cinema that pushes the boundaries
• Discover films you may never have heard of - you’ll be surprised how much you enjoy them!
• Weekly screenings give you time to reflect
• Guest speakers and Q&As with filmmakers
• Exceptional value: annual membership works out at under $5.50 per film
• Special $10 public screenings so you can try before you buy a full membership!
• Join now​ or in the Academy Cinemas foyer before any AFS screening
• Great discounts at local cinemas and at the New Zealand International Film Festival
Auckland Film Society is a non-profit incorporated society and a registered charitable organisation. We are a member of the New Zealand Federation of Film Societies, which has been screening films throughout the country for over 70 years.
Visit the official website here 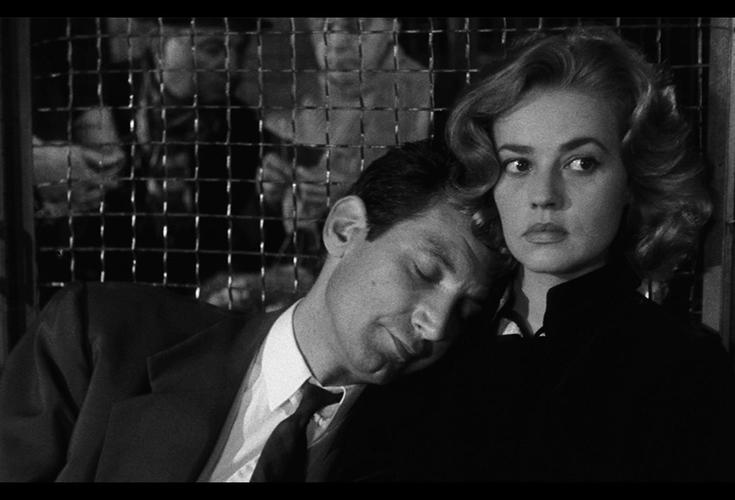 AFS: Elevator To the Gallows

AFS: Elevator To the Gallows 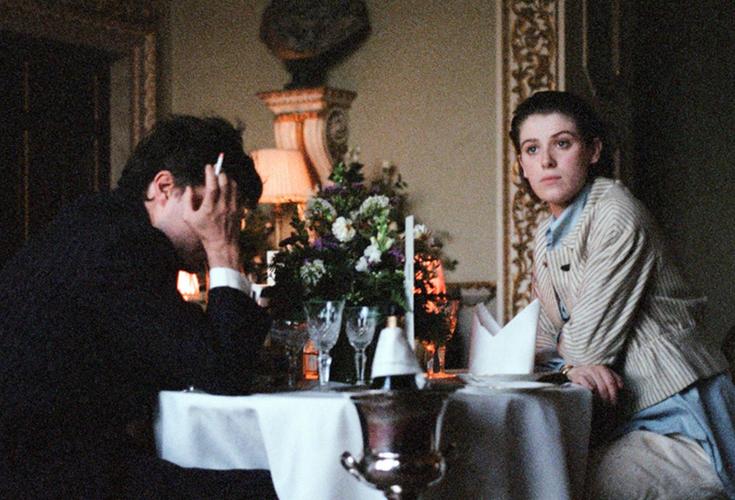 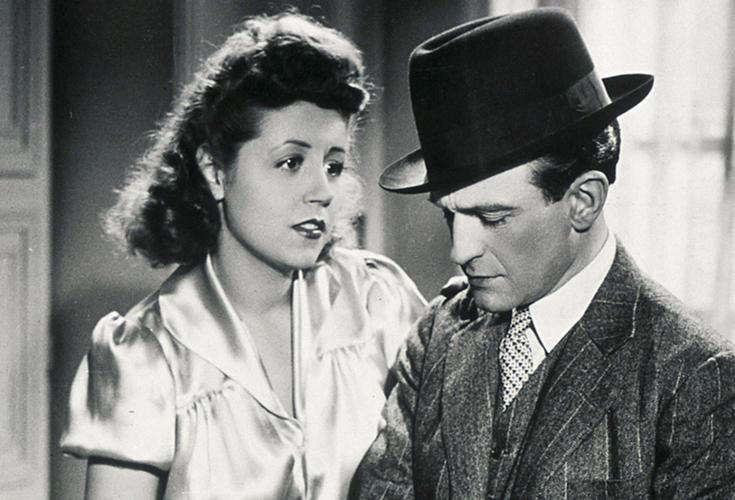 AFS: The Murderer Lives at Number 21

AFS: The Murderer Lives at Number 21 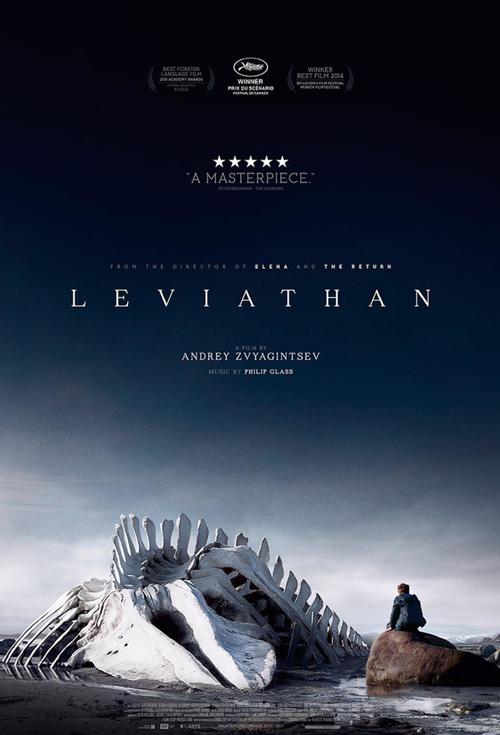 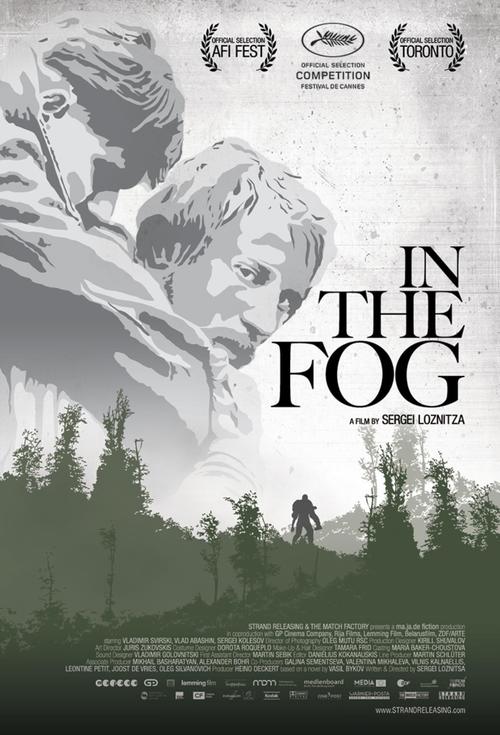 AFS: In the Fog

AFS: In the Fog 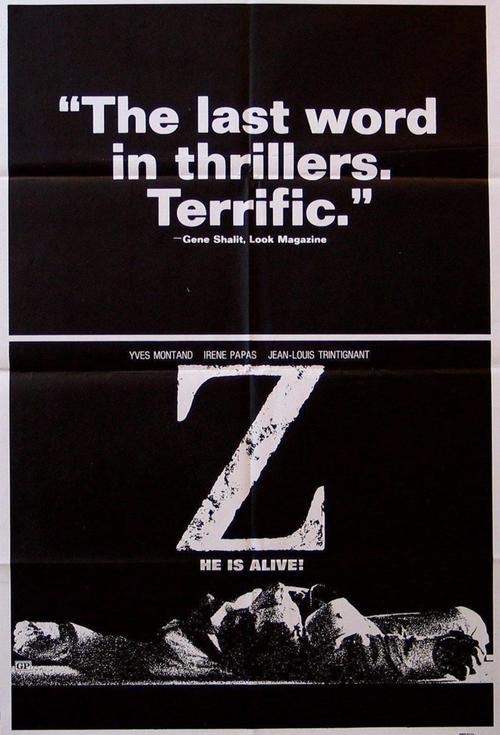 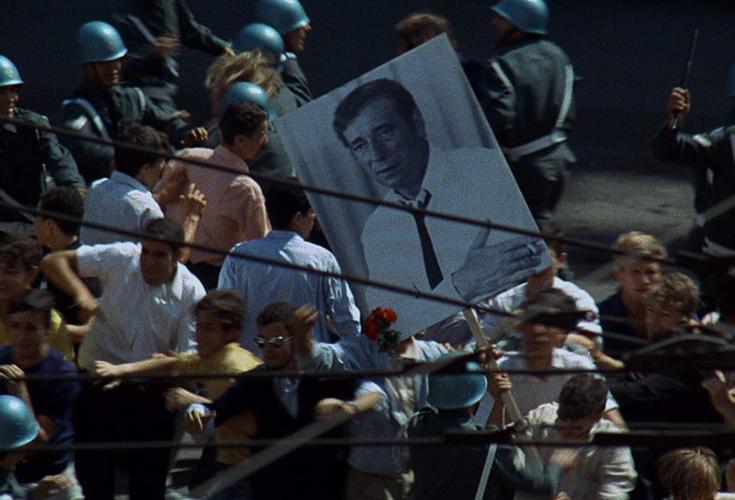 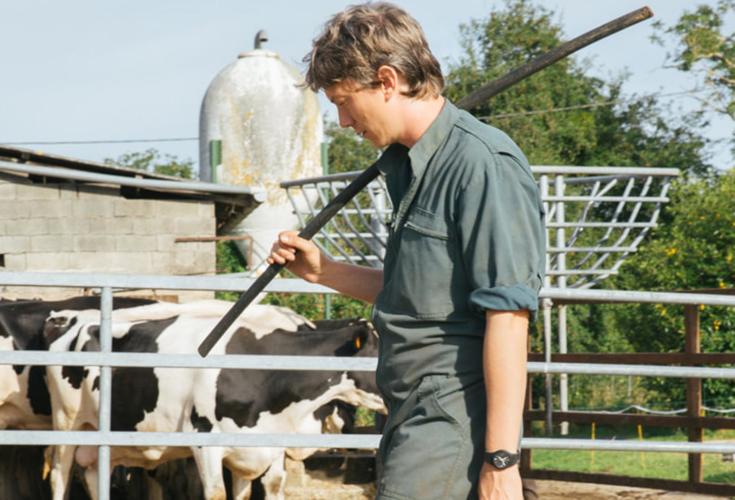 We have non-commercial screening rights for most films, which means most films are members only – there are exceptions throughout the year, however, with $10 tickets available for the general public.

​
It's easy to join and great value, too. Pay your membership subscription, then see our films for FREE.
​​There are three types of membership: AFS Supporter, Premier and Sampler﻿
Printed forms will also be available at the AFS desk in the cinema foyer before each screening or Join & pay online by clicking a session below and pick up your membership card from the AFS desk before any of our screenings.
AFS Supporter
​Full Season — $200
​Become a benefactor of Auckland Film Society!
You receive all benefits of Premier Card membership, while also making a generous donation to AFS – $20 if you would otherwise have paid $180; or $40 if you qualify for discount Premier Card membership.
​
Premier
Full Season — $180
or $160 with discount
Premier Card membership gives yo﻿u:
FREE entry to all 30 screenings in our 2020 Season – under $5.50 per film!
FREE Close Up magazine — collect your copy at any AFS screening
Plus generous discounts at:
New Zealand International Film Festival
Show Me Shorts Film Festival
Academy Cinemas
$14 at all times ($5 on Wednesdays)
If you were a Premier Card member in any year since 2000, you can re-join in 2021 at the discounted rate of $160. Or join with a friend at the same screening!
Current Friends of the Film Archive, Actors Equity, WIFT and other film industry guild members, students and beneficiaries may also join at this discount rate. Please show your ID/membership card when purchasing.
Sampler
Three films — $30
2021 Sampler Card membership gives you:
FREE entry to any three films in the AFS 2021 Season. Strictly non-transferable. Valid for admission to Auckland Film Society screenings only. A gold coin donation towards venue hire each time you attend a screening would be much appreciated.
FREE Close Up magazine — collect your copy at any AFS screening
Special offer!
Your first 2021 Sampler Card will cost you only $25!!
Valid for first 2021 Sampler Card purchase only.
Limit one card per person.
Full membership terms here